Chocolate is one of the most popular sweet treats in the world but most people do not realise that it has been around in one form or another for thousands of years. The cacao tree is native to Mesoamerica and produces beans. There is some evidence to suggest that the beans could have been fermented and turned into an alcoholic drink for the first time around 1400BC.

It has not been easy to cultivate the cacao tree. When left alone in a natural environment, the trees will reach around 60 feet tall, but when plantations were created the trees would rarely grow higher than 20 feet tall.

It is known that the Mayans created a chocolate drink with a paste made from roasted cacao seeds mixed with chilli peppers, cornmeal and water. Cacao played a big part in several official ceremonies for the Mayan people as tributes and gifts. The beans were even used as a form of currency. The Mayans also discovered the benefits of adding other flavours such as vanilla, chillies and flower pods.

It was only in the 16th century that the cacao bean became known to any European. It was in 1502 that Christopher Columbus was introduced to the cacao bean when he made his fourth trip to the Americas. He brought the beans back to Spain but it was only when the Spanish friars brought chocolate to the royal court that it started to become popular.

As chocolate became more popular the number of cacao plantations grew and this added to the demand for slaves. The manual process for processing the beans took a long time. It was in 1729 that Walter Churchman of Bristol, England developed a mechanical grinder for cocoa. The patent for his device for the process was purchased later by JS Fry & Sons.

Further mechanisation of the processes was developed and the first French chocolate company was opened in 1760, the Chocolaterie Lombart. The Industrial Revolution helped to develop further refinements to the processes. Over the early part of the 19th century, chocolate makers experimented with removing and adding cacao butter to make it cheaper and to improve the quality.

In 1875, milk chocolate was invented by Daniel Peter. He used a powdered milk formula that had been produced by Henri Nestle and mixed it with the chocolate liquor. It was just a few years later that Rodolphe Lindt developed his conching device. The Lindt company is well-known today but started life as Lindt & Sprungli AG in Zurich.

Around the same time, other chocolate companies were developing a strong name for themselves. These included Cadbury in England and Hershey in the US. The price of chocolate dropped as it became more mass-produced. 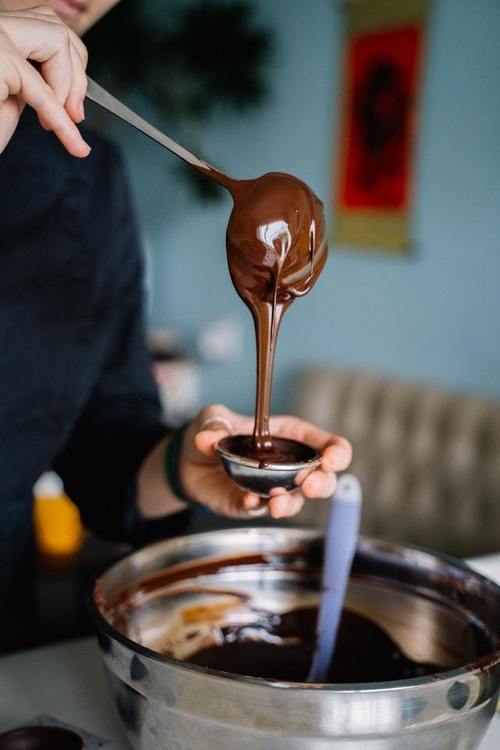 For a long time, the Swiss and the Belgians have led the world in the production of quality chocolate and this has led to many debates about which is better. The truth is that everyone needs to make their own decision about […] 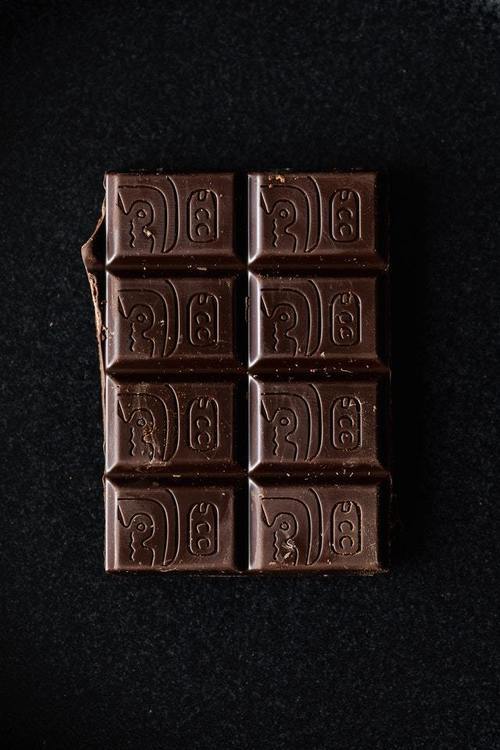 Chocolate is one of the most popular food products these days. A sweet treat, it is available in a variety of flavours, sizes and brands. Many people will have at least a little chocolate every day, while others keep it as a […]